Idaho state of emergency must end 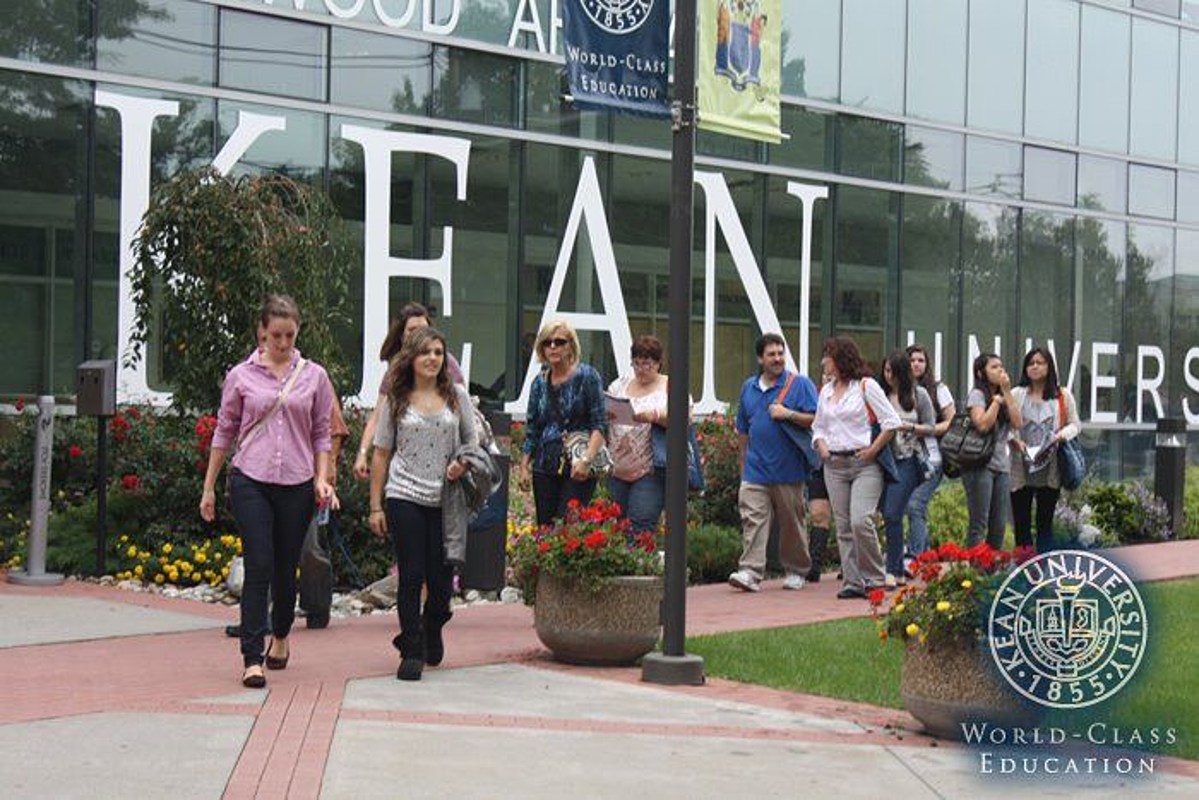 America returns from Covid restrictive stops. Idaho is currently in the fourth stage of the recovery process. Our hospitals are in good shape and more and more Idahoans continue to be vaccinated. Do you think we are in a state of emergency?

Idaho is the place to be in America. So why not declare the end of the state of emergency? Many Idahoans continue to be concerned about the loss of personal freedoms suffered over the past year. In addition, the state has a record amount of money, so why not give power back to the people?

The federal government controls about 60% of our land, which means we can’t tax that land, and we have to get federal permission to use that land. As long as we are in a state of emergency, the federal government dictates how its money is used. Multiple sources have told us that the money disappears once a state of emergency is officially declared.

Is it all about the money? The Gem State does not need the money or direction of the federal government. Anyone with any common sense can see that the dark days of the virus are over in Idaho. In the event of a recurrence, we can always declare another state of emergency.

The governor’s use of his power was a hot topic during last year’s legislative session. He held a press conference with his four predecessors to pressure voters and lawmakers not to pass legislation limiting his powers. He vetoed bills that restricted his powers, and the legislature failed to overturn them.

Governor Little could take an important step in restoring public confidence by courageously telling the federal government to keep the bribe money and end Idaho’s state of emergency.

KEEP WATCHING: Find Out What 50 of America’s Most ‘Pupulous’ Dog Breeds Look Like As Puppies