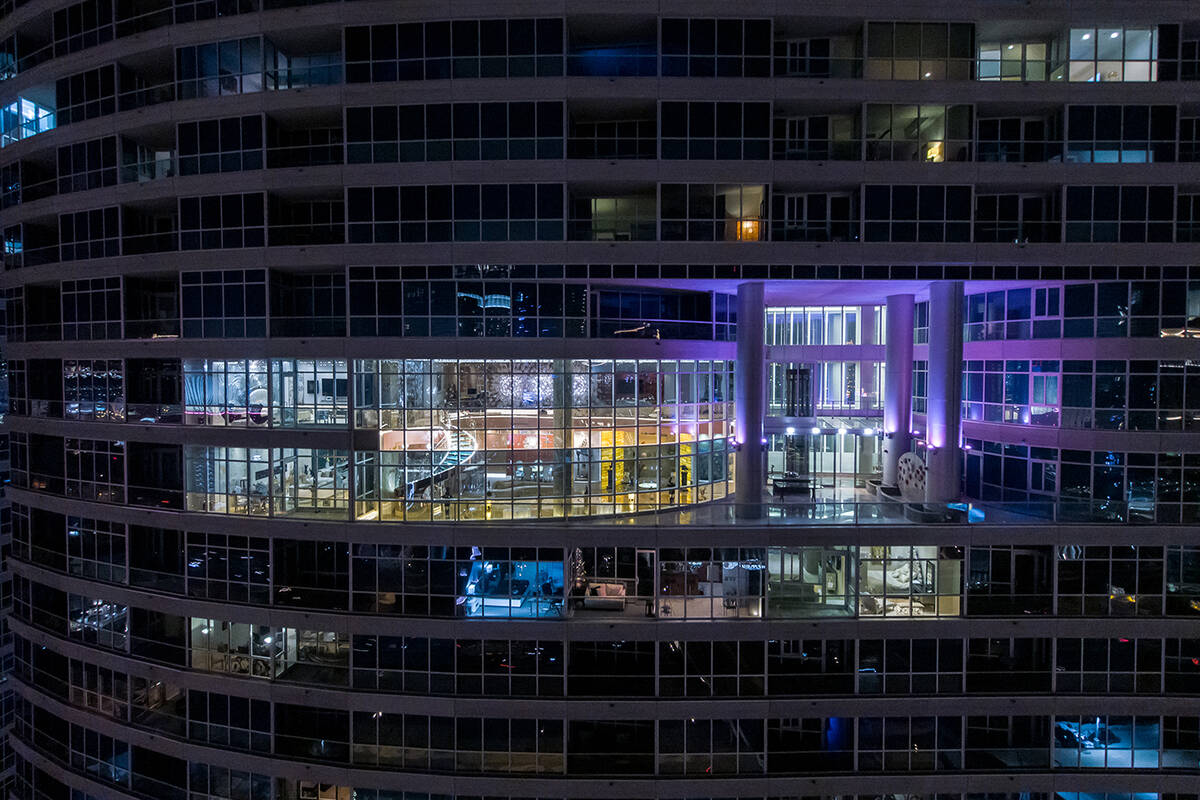 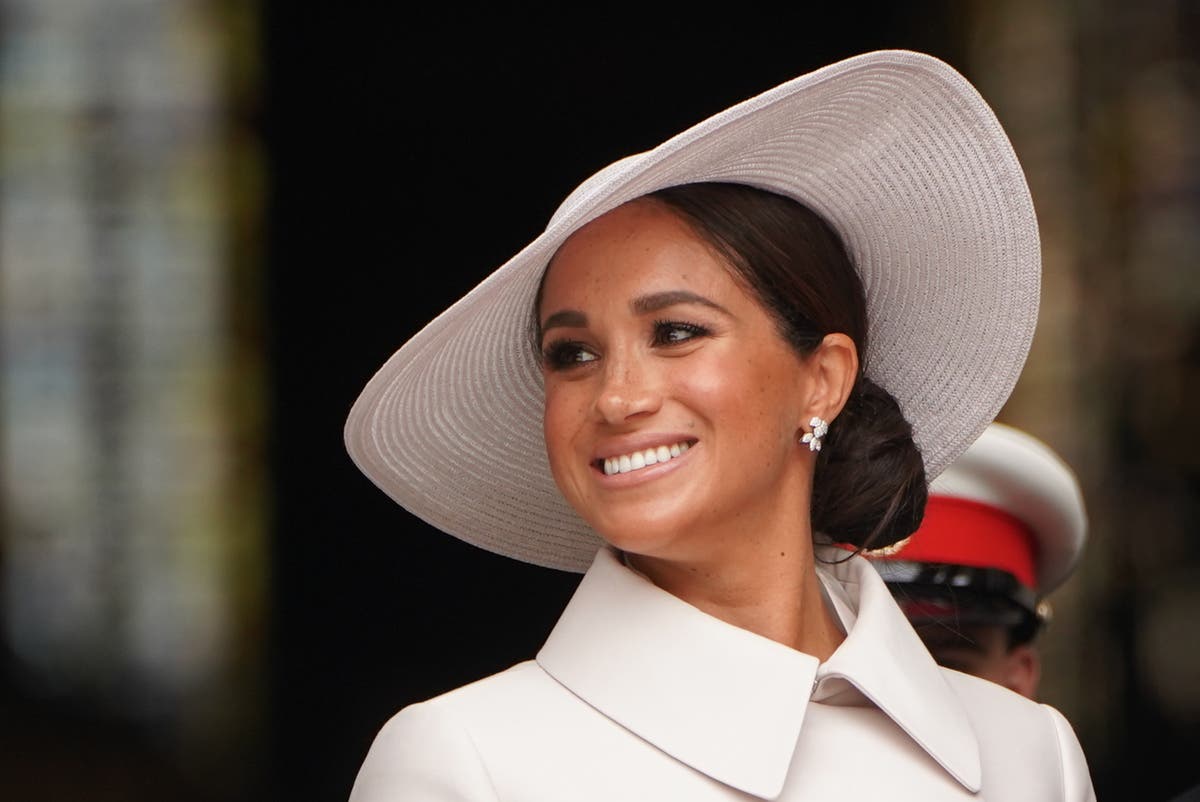 Berkshire Hathaway HomeServices Nevada, Arizona and California Properties promoted its general manager Troy Reierson to CEO. Mark Stark, who has been with the company since 1985 and has been its CEO since 1997, became its chairman.

Stark said Reierson is the right person to continue the company’s steady growth. “Rarely do you get the opportunity to work with someone for nearly five years before taking them to a position as important as this,” he said. “As Managing Director, he has really shown us how much he cares about business executives and our teams with the time and effort he has put in to ensure we keep moving forward and improving.”

Throughout his nearly 20-year career, Reierson was consistently recognized as one of the top sales professionals and a leader in the industries he represented, from real estate and mortgages to technology. His real estate experience includes strategy development and an active role in growing Zillow’s new construction division.

Stark, an award-winning executive who has been named one of America’s most powerful real estate people, ran Berkshire Hathaway HomeServices’ most successful independent franchise for many years before becoming a wholly owned subsidiary of Home Services of America in 2021.

“It’s very unique that you have the opportunity to sell to your own family,” he said of the acquisition. “It’s an incredible opportunity. It’s a big, big organization, and it happens because of the people.

In his new role, Reierson will lead the company’s strategic growth strategies, focused on increasing production, recruitment and retention of sales executives while increasing market share with real estate sales.

“We are focused on growth and development across all of our operations in Nevada, Arizona and California,” Reierson said. “We have experienced unprecedented growth over the past few years, and helping our managers and real estate sales executives strategically grow their businesses will be invaluable to our success.”

Berkshire Hathaway HomeServices Nevada Properties has been inducted into the Inc 5000 Hall of Fame for being named one of America’s fastest growing private companies for five years. It became a subsidiary of HomeServices in 2021. For more information, visit www.bhhsnv.com. 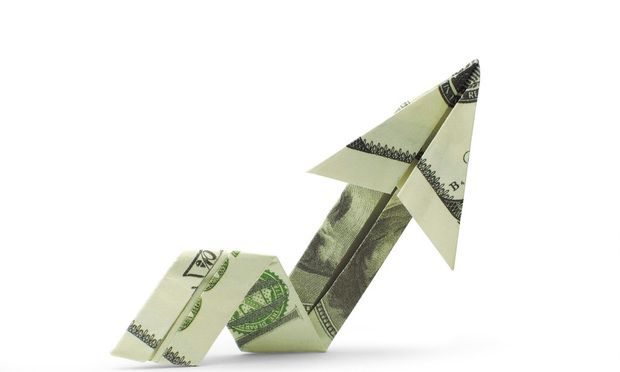