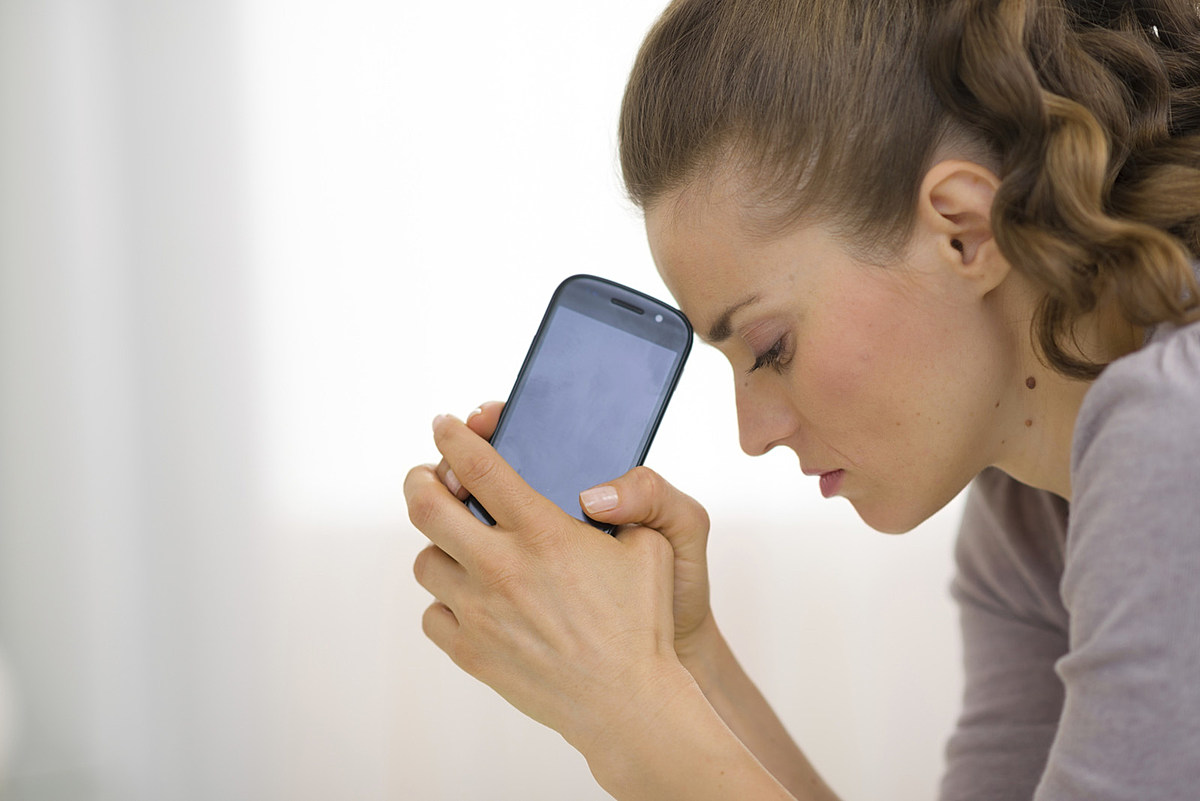 This article is compiled from reports from the Sedalia Police Department.

On Thursday evening, officers responded to the intersection of West Pettis Street and North Missouri Avenue with a traffic accident. When officers arrived, they located the crash just west of the intersection. Upon investigation, the evidence showed that the vehicle crossed the intersection at high speed, took off, left the roadway and came to a stop several feet later. The driver, a minor, was taken to Bothwell Hospital for treatment of minor injuries.

Officers responded to North Hurley’s 400 block for an unresponsive subject early Friday morning. When officers arrived, they located the man and took over CPR. After medics arrived at the scene and all rescue measures had been used, the male subject was pronounced dead. An investigation has been completed and no foul play has been suspected. At the request of the family, the subject was taken to Rea Funeral Home by Rea staff.

On Thursday afternoon, officers were dispatched to the 1100 block of East 3rd Street with reference to a subject check. Contact was made with the suspect, who had two active default-to-appear out of Pettis County warrants. One warrant for failure to appear related to the original charges of filing a false report and only related to a cash bond of $ 354.50. The other failure to appear warrant was for a probation offense for the original impaired driving charges. The warrants were confirmed on paper shortly after. Homeless Jeffery S. Sandlin, 42, was arrested and transported to Pettis County Jail.

Sedalia police were dispatched to the 1600 block of 7th Street East with reference to an abandoned bicycle on Thursday afternoon. Officers contacted Mary A. English, who reported that a black mountain bike had been left at the residence. The Englishman said he had been there for over a week. Officers took custody of the bicycle and placed it in the bicycle shed as found property.

Officers called a traffic stop on a blue Honda Fit in the East Broadway Boulevard and South Montgomery Avenue area for speeding Thursday morning. Officers contacted the suspect and passed their information through Dispatch. He showed he was suspended from Tennessee. Stephon L. Fisher, 26, of Kansas City, received a UTT for suspended driving and was released from the scene.

On Thursday morning, officers responded to the 1300 block of South Marshall Avenue with reference to a report of harassment. The appellant reported that his landlord was threatening to evict him from the residence and accused him of damaging property in the residence. The incident was determined to be a civil matter. A report has been prepared for documentation.

On Wednesday morning, officers responded to Block 2400 on 10th Street East with reference to property damage. Erika T. Bom reported that someone had a flat tire overnight. The value of the damage was estimated to be approximately $ 202.00. No suspect has been identified yet.

Sedalia police attended the Randall Auto Collision on 900 Market Street on Thursday morning. Officers contacted Andrew T. Jones, 43, of Sedalia. The agents took him into custody after gathering information implicating him in a property damage report drawn up on Wednesday, December 15. Officers asked Jones if he wanted to write a statement, and he replied that he had not. Officers arrested Jones and transported him to Pettis County Jail, where he was held and released pending charges of 2nd degree property damage.

Officers responded to the Orschelns Farm and Home store, 2424 South Limit Avenue, Wednesday afternoon with a theft report. Upon arrival, Shawna Forbord reported that two three hundred gallon tanks had been stolen in front of the store. The theft took place between December 11 and 13. The tanks were valued at $ 299.99 each. At the time of the report, no suspect had been located.