Selfridges sold to Thai and Austrian billionaires for £ 4bn 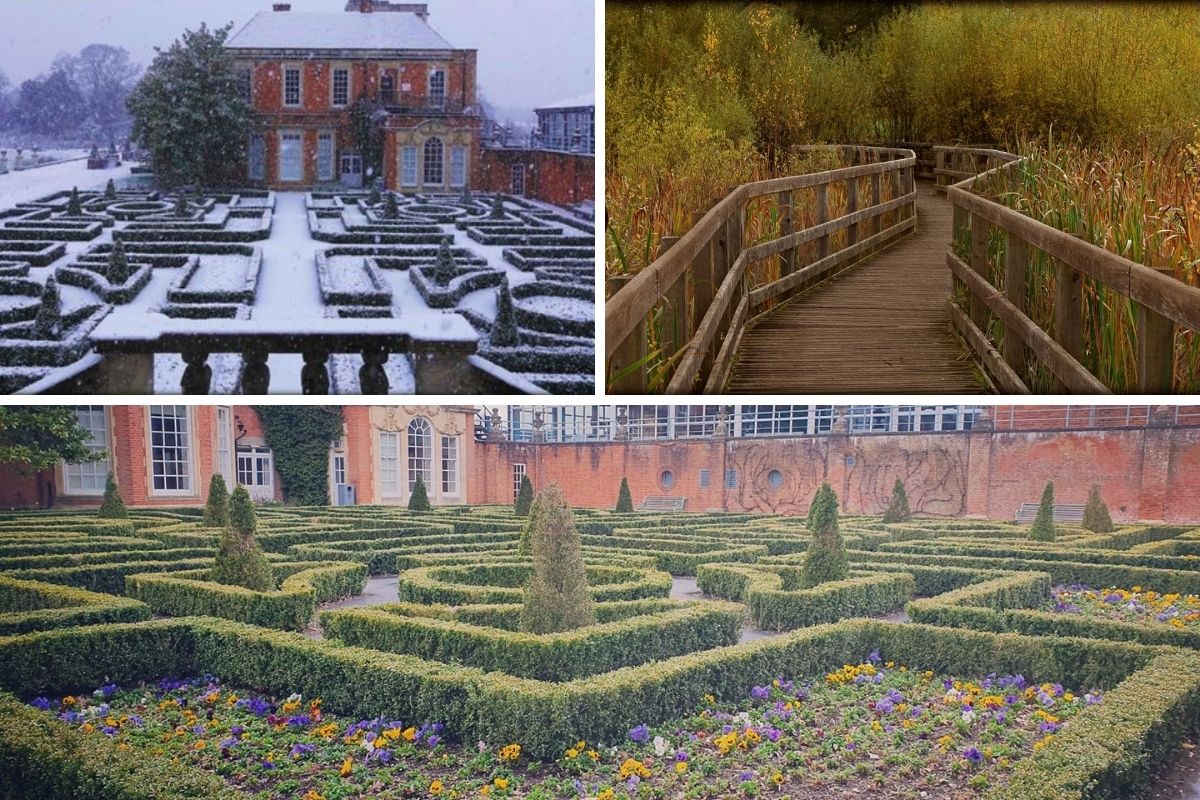 Resilience of the South Hill Arts Center during the pandemic

Historic retailer Selfridges was bought out for around £ 4 billion by a partnership of billionaires from Thailand and Austria.

The deal marks the end of nearly 20 years of ownership of the luxury department store giant by the Weston family, after months of negotiations with its new buyers.

It is understood that they have rejected a series of competing offers, notably from the Qatar Investment Authority, which owns Harrods.

The deal with the Westons will include the retailer’s four UK stores – two in Manchester, one in Birmingham and its flagship site on Oxford Street in London – as well as 14 other stores including Arnotts and Brown Thomas in Ireland.

The company dates back to 1908, when it was founded by Harry Gordon Selfridge, and has been owned by the Westons since 2003.

The Weston family – who also own Fortnum & Mason and majority control of the owner of Primark ABF – kicked off the sale process in June, months after the death of W Galen Weston, who oversaw the move to take over the department store.

Alannah Weston, president of Selfridges Group and daughter of Galen Weston, said the move speaks to her father’s “vision for an iconic group of gorgeous and truly experiential department stores.”

“Creative thinking has been at the heart of everything we’ve done together for almost twenty years, and sustainability runs deep in the business,” she added.

I am proud to pass the baton on to the new owners who are family businesses who have a long-term vision.

Selfridges has ignored the broader struggles facing department store rivals such as House of Fraser in recent years as the luxury market has continued to strengthen.

Before the impact of the pandemic, Selfridges had doubled its profits and seen sales growth of more than 80% since its takeover by the Westons.

The family has received more than £ 580million in dividends from the business over the past decade, but has also invested in improving the store experience, with new concepts including an indoor skate park in his London store.

Central Group is a family-owned conglomerate that started in Bangkok but went global when the founder’s son, Samrit Chirathivat, opened Thailand’s first department store in 1956.

It now has 3,700 stores worldwide, from supermarkets to electronics stores, including department stores in Europe.

Central Group non-executive director Vittorio Radice ran Selfridges between 1996 and 2003 and has been running a department store in Italy since 2006.

Tos Chirathivat, Executive Chairman and CEO of Central, said: “It is a privilege to acquire Selfridges Group, including the flagship store on Oxford Street, which has been at the center of London’s most famous shopping street for over 100 years old.

Signa is a real estate and retail group founded by Rene Benko in 1999 and owns properties including the Bauer Hotel in Venice and half of the Art Deco Chrysler Building in New York.

Dieter Berninghaus, Chairman of the Board of Signa, said: “We are delighted to acquire Selfridges Group in partnership with Central.

“Together, we will work with the world’s greatest architects to sensitively reinvent the stores in each location, transforming these iconic destinations into modern, sustainable and energy-efficient spaces, while remaining true to their architectural and cultural heritage. “