To save Lake Tahoe, they spared no expense. Yet the fire is still approaching. 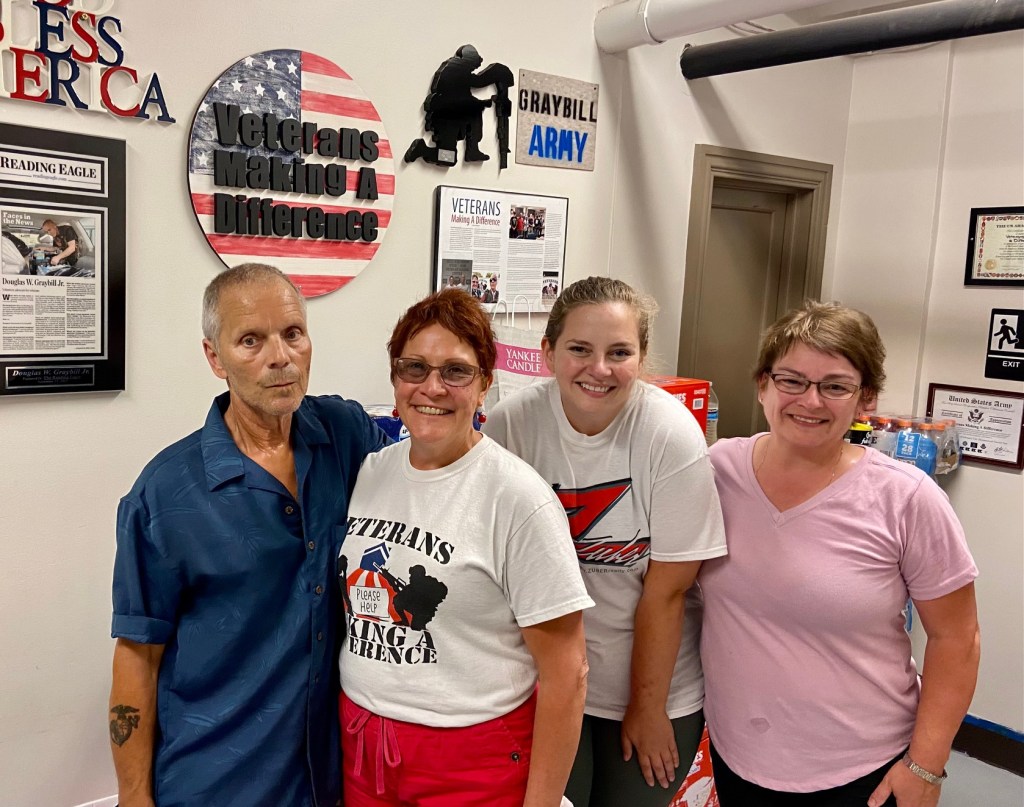 SOUTH LAKE TAHOE, Calif .– They sent thousands of firefighters, 25 helicopters and an arsenal of more than 400 fire trucks and 70 tankers. Yet the fire was still advancing.

They dumped retardant chemicals through an ash-filled sky and bulldozed trees and brush to slow the march of flames through the steep and rugged Sierra Nevada terrain. Yet the fire was still advancing.

Bursting through a granite ridge into the Lake Tahoe Basin, the Caldor Fire now threatens tens of thousands of homes and hotels surrounding the lake.

On Tuesday, the smoky streets of South Lake Tahoe, the lake’s most populous city, were deserted except for police patrol cars and an occasional convoy of fire engines. Thousands of residents and tourists had been evacuated the day before.

The lake, renowned for its bright blue hues and the evergreen forests that surround it, was blanketed in a slate of sickly orange-gray haze. On the Nevada side of the border, which has yet to be evacuated, an industry still limped: a trickle of gamblers sitting at slots to the sound of big air purifiers trying to keep the acrid smoke out. The air quality index was approaching 500, a level considered dangerous.

Fighting the Caldor fire was a lesson in humility and heartbreak for California firefighters. Experts believe the challenge is a warning for future mega-fires in the West and bares some futility in trying to fully control even the most aggressive forest fires.

“No matter how many people are involved in these fires, it is not a large enough workforce to put out the blaze,” said Malcolm North, fire expert at the US Forest Service and professor at the University. of California, Davis.

“You can save particular areas or particular houses,” Professor North said. “But the fire will pretty much do what it will do until the weather changes.”

On Monday, propelled by high winds, the blaze reached a granite ridge that officials said would serve as a natural barrier. Embers passed the fire crews and descended to the valley floor a few miles from South Lake Tahoe. Early Tuesday, the fire had spread to the Tahoe Basin. Pine stands ablaze with flying embers were engulfed entirely in the flames, casting a vivid orange glow across the night sky.

This was only the second time, officials said, that a forest fire that started on the western slopes of the Sierra Nevada has reached the eastern side. The first was also this summer: the Dixie Fire, the second largest in California history. No fatalities were reported in the two fires.

Authorities say about 27,000 firefighters were fighting fires across the country, including about 15,000 in California. All of California’s national forests will be closed by Tuesday evening. Hundreds of soldiers and airmen and several military planes were dispatched by the National Guard. But resources fall short of the fierce fires, which continue to overtake firefighters and explode statewide.

The fires in the forests of the Sierra have exposed the domino effects of climate change on the challenges of firefighting: frequent heat waves and globally higher temperatures have dried out the flora of the west coast, making it more vulnerable. to large fires. Droughts have weakened trees, favoring insect infestations that have contributed to the death of nearly 150 million trees. This creates more fuel for fires.

Scientists say there is also a correlation between global warming and increased wind conditions that have fueled severe wildfires statewide. And they highlight the need for better forest management, by thinning out some of the thicker woods.

According to experts, what characterizes the mega-fires of recent years is their tendency to throw embers far in front of the main fire front – sometimes for miles – and for embers to land on parched ground that is instantly combustible. This can quickly expand the perimeter of the fire, which jumps over one of the main containment tools: bulldozed areas, called fire breaks, which create a containment line.

The Tubbs fire in October 2017 jumped over what would normally be considered a formidable firebreak – a six-lane highway – and incinerated 1,200 homes in the residential community of Coffey Park.

“These point fires are causing a lot of havoc,” said Craig Clements, professor of meteorology and director of the Wildfire Interdisciplinary Research Center at San Jose State University, a group that models the spread of the Caldor fire.

“There is just fire all around,” added Professor Clements, “and that makes it very difficult to quell.” To gauge how combustible the landscape has become, other scientists have calculated that embers have a 90% chance of becoming point fires once they land.

The chaotic way these mega-fires spread was on display Monday in the hills above South Lake Tahoe. Kyle Hukkanen led a team of 12 inmate firefighters armed with axes, shovels and chainsaws. They hurtled down a steep slope of granite boulders and evergreen trees until they reached a spot where billows of smoke rose from the ground.

They dug and sprinkled the smoldering fire with water before slowing back to their truck. “It’s not good,” Hukkanen said as gusts of wind fueled the point fire in the hills. The radio crackled with reports of sightings further up the mountain towards South Lake Tahoe, and Mr. Hukkanen and his team disappeared on a smoky road.

Fire experts say some firefighting tools are appropriate on a smaller scale but outmatched by the huge fires of recent years.

In the hills and ravines where the Caldor fire burned 190,000 acres in the past two weeks, helicopters dropped large buckets of water – thousands of gallons at a time – but they hardly seemed to match.

“It’s great for protecting a neighborhood, but when you think of the size of a 750,000 acre fire, it’s nothing,” US Forest Service expert Professor North said of the fall. water or retarder in large areas of forest.

He and others added that Sisyphus’s task of containment of the fires indicated a desperate need for better mitigation.

Controlled burns that use indigenous methods to use the ‘right’ fire to fight destructive mega-fires have become an increasingly accepted method in recent years, but experts say the state has a long way to go. .

Until then, attempts to extinguish fires are inevitably necessary to save lives and property. In the past year, California has spent more than $ 1 billion on emergency fire suppression efforts, but reduced its prevention budget. This year’s budget includes more than $ 500 million for fire prevention, Gov. Gavin Newsom said in April.

Yet resources remain tight. The US Forest Service has struggled to retain federal firefighters, who earn about half the salary of their state counterparts in Cal Fire. When the Caldor fire hit 6,500 acres in mid-August, only 242 firefighters had been assigned to it. Eventually, hundreds more were redeployed after the Dixie fire, which razed more than 800,000 acres and was less than halfway under control on Tuesday afternoon.

Residents experiencing the worsening fires are wondering where, if any, they will be safe from forest fires.

Among the evacuees from South Lake Tahoe were Darren Cobrae, a real estate investor, and his partner, Stephanie Cothern, who was driving the couple’s car to the Nevada state border.

Inside were bags of clothes, two large parrots and three dogs, Banana, Freddy and Copper.

Mr Cobrae said he moved to South Lake Tahoe from southern California, where his home nearly burned down in a 2007 wildfire.

“I thought I would be safe in this city,” said Cobrae. “And now,” he said, pointing to a sky thickening with smoke.

Previous Best cruise insurance plans for September 2021 – Forbes Advisor
Next Over 300 million jackpots. Why are so many big winners going bankrupt?