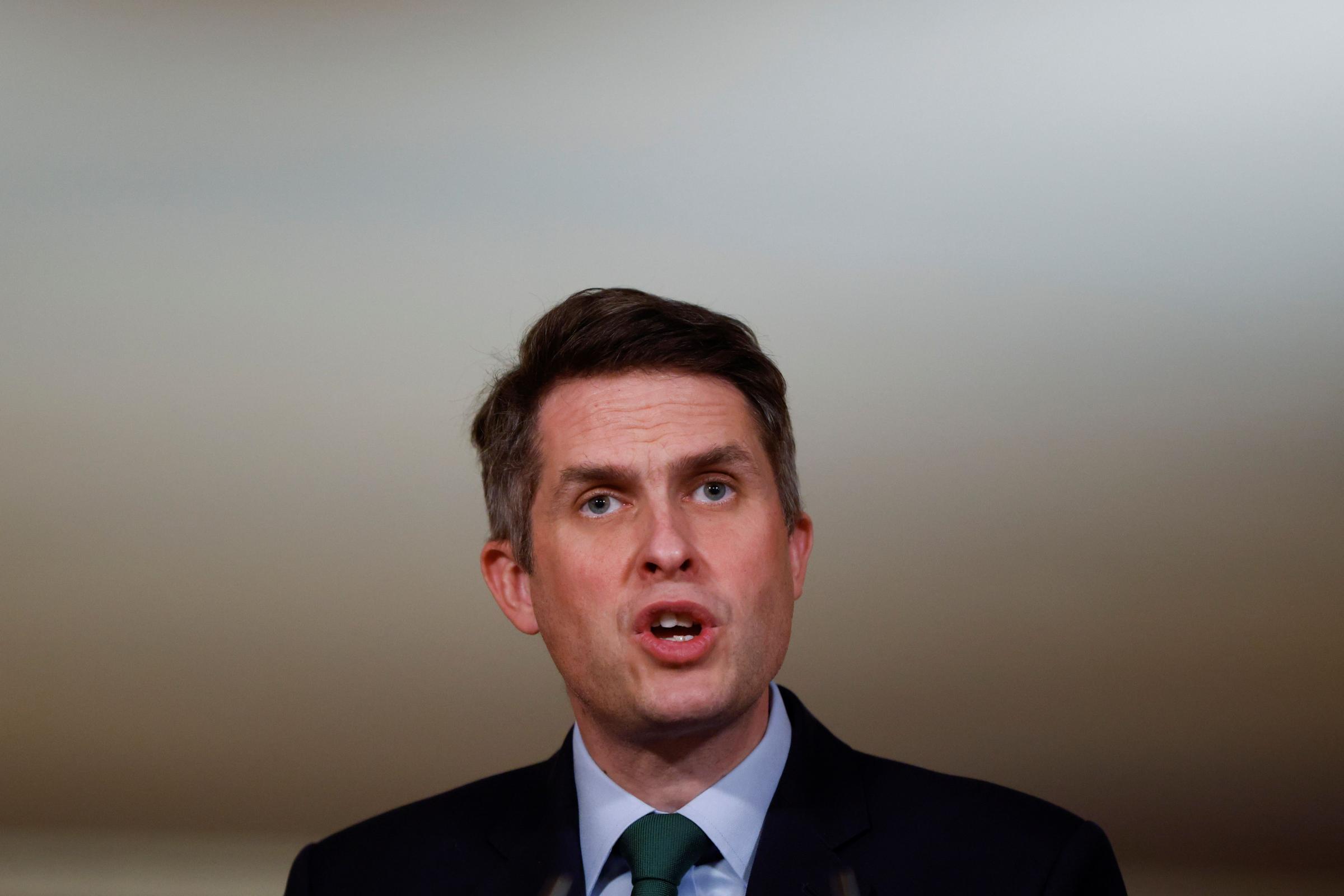 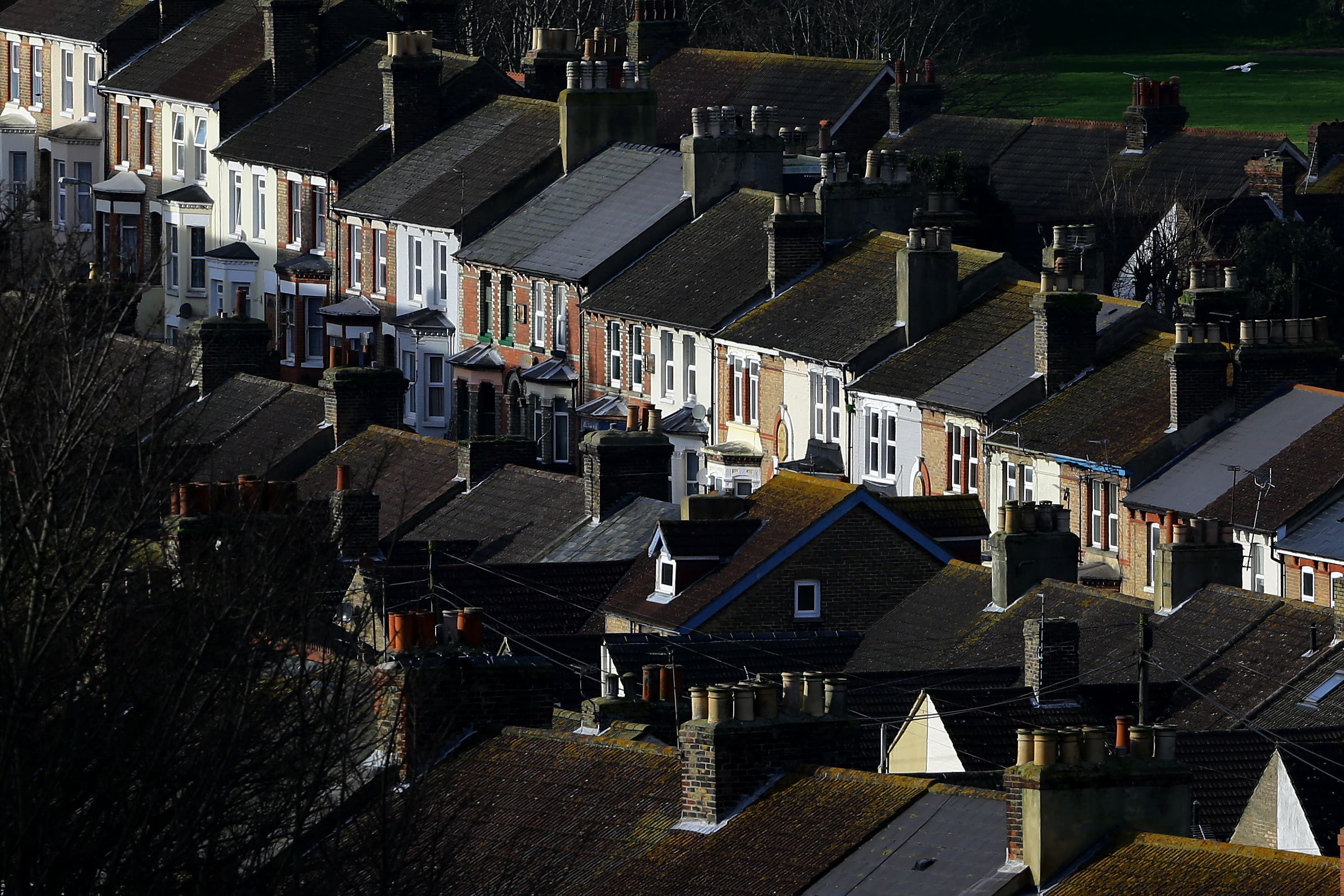 CONSERVATIVE Councilors in the Borough of Wokingham have written to the Education Secretary asking him to make free school meals a permanent action for elementary school students.

The request follows the revelation that a large number of MPs, including Wokingham MP John Redwood, voted against direct funding of free school meals during school holidays during the coronavirus pandemic in 2020.

Cllr Clark said: â€œThe pandemic has demonstrated that there is a real need among large numbers of young children to receive appropriate nutritious meals.

â€œThis is why the chef and I have written to the Secretary of State for Education asking that consideration be given to ensuring that all elementary school children have free school meals on a permanent basis.

“The Liberal Democrats’ motion would have asked us to do something that we have already done, and indeed we had gone much further than their motion suggested.”

The advisers also called for considering an increase in universal credit, as well as an extension of meals to students without recourse to public funds.

READ ALSO: “Nobody is forced to leave these houses” in the plans of real estate overhaul

Cllr Clark added: â€œThe conservative administration of Wokingham Borough Council believes it is fair and appropriate for the government to ensure that no young child goes hungry.

â€œThe use of 87% of the free school meal by reception, first and second year nationwide, clearly shows that there is a need.

â€œFor this reason, we have asked the Ministry of Education to ensure that all primary school children have free school meals at all times. ”